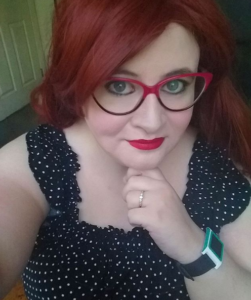 I usually save the personal posts for my other blog, but I thought I owed all you LittleZotz Writing readers an explanation…

I haven’t written a post here since last October. And, as you could probably tell from my tone in that post, I was feeling very frustrated.

After eight years of writing about the same topic(s) again and again, I felt stuck in a rut. Like I had nothing new/good to say. So I just stopped updating.

Then the awards started coming in… LittleZotz Writing was named one of The Write Life‘s Top 100 Blogs for Writers and one of Positive Writer‘s Top 50! I was honored. And I felt like I had to continue! But…I still had nothing to say.

I consulted my colleague, Robert the Cat: 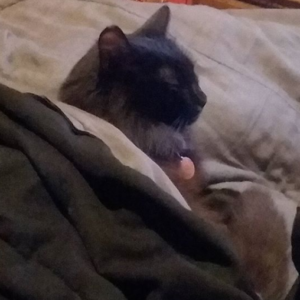 He said it was too cold to think about such heavy-duty topics.

So I turned to my roommate, Ramiro Roman, the man who has been by my side for the entirety of my career. You know him as the guy who draws the illustrations that accompany my blog posts. He said:

“What are you so afraid of? You already know what the next step is.”

I have severe OCD, among other things. I’m medicated now, but sometimes my “OCD Brain” kicks in and won’t let me think properly.

One of the symptoms of my illness is that I’m a bit of a control freak. I have to have everything “just so.” And, while this has let up a bit in my day-to-day life, it’s still very prevalent in my online activities.

I’d been running LittleZotz Writing completely on my own (with the exception of Ramiro’s illustrations) for the past eight years. I did ALL the writing — everything! — and that’s how I liked it. I was in TOTAL control of the content produced… And that’s exactly what was holding me back.

It was time to let other voices shine, but I couldn’t bring myself to give up that sense of control.

I knew that “The Greats” — the other bloggers I admire — had taken the next step. I watched as they left me in the dust and moved on with their careers with relative ease. I watched enviously as their blogs grew into tremendous successes. But I was desperately clinging to my old ways of doing things. I was, as Ramiro noted, afraid. 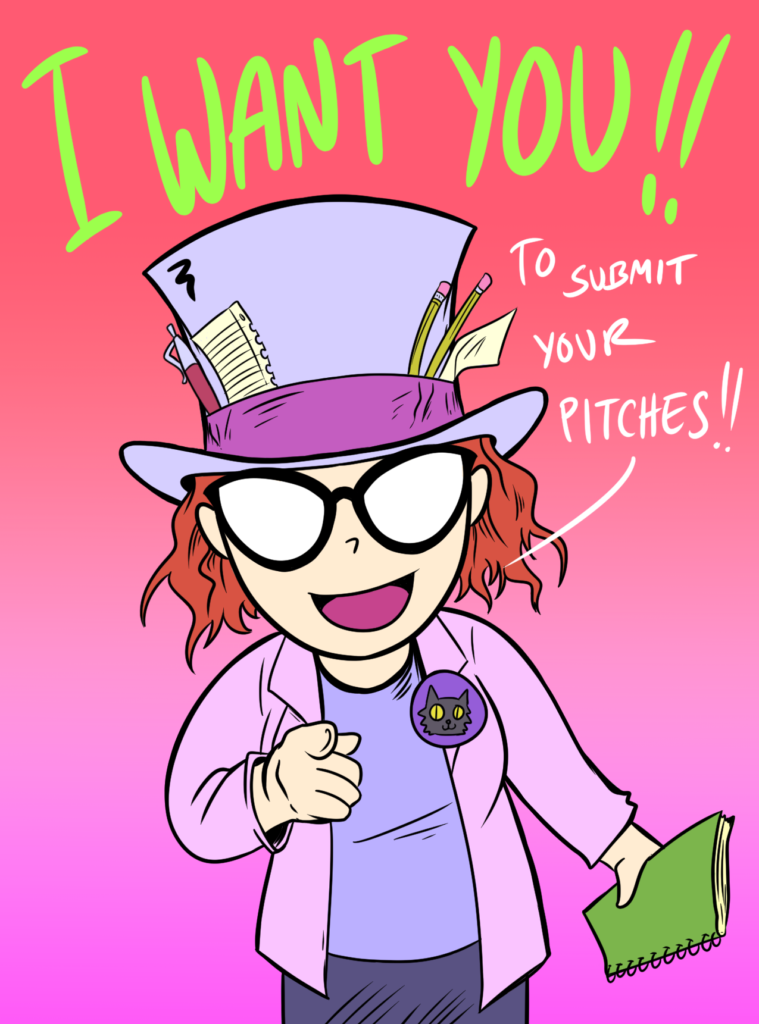 I’m stepping back from writing content on this blog. It’s time to let YOU write here.

Oh, I’m sure I’ll step in once and a while if I have something to say. But, for the most part, I’m going to be an editor. My writing is going to be for clients and my fiction stories from here on out. It’s time to let OTHER voices shine here on the LZW blog.

Writers have been asking me to allow them to guest post for YEARS, and I always turned them down. Not anymore. If you want to write for me, send me a pitch! I’m willing to give you a chance now. I’m trusting in YOU to take care of my baby — I’m kicking my “OCD Brain” in the butt and giving up a bit of my control.

So what do you say? Do you think you have a great idea for the LittleZotz Writing blog?

If any of those strike your fancy, head over to my PITCHING GUIDELINES and send me an e-mail! 🙂

I’m looking forward to hearing from you.